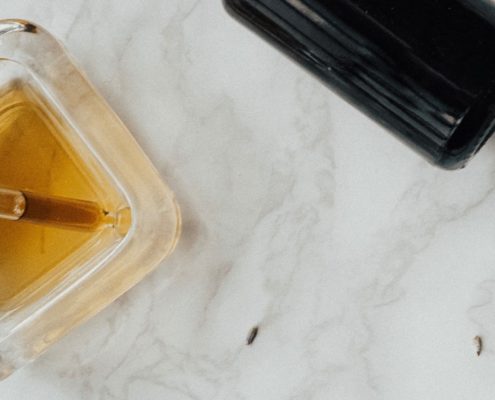 Create your own fragrance

Artist for a day! 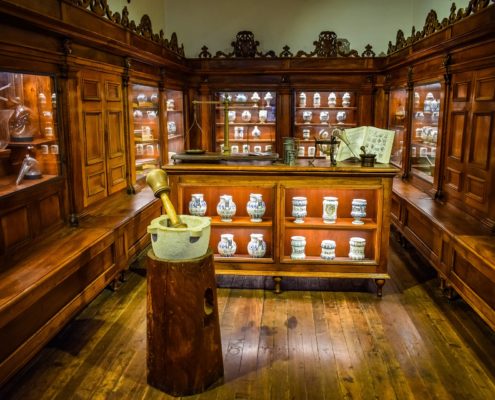 4 days: History of Medicine in Italy

😟
Dante, father of the Italian language

Together with the greatest of history’s greats: a walk through Vasari’s...
WordPress Image Lightbox
Scroll to top