“The images of Val d’Orcia and in particular representations of its landscape, which depict people living in harmony with nature, became icons of the Renaissance and profoundly influenced the way of thinking about landscape in later years. ”
The “ UNESCO World Heritage” Committee 2004
The landscape here is one of the best-preserved in Italy. Stretching out as far as the eye can see are hills and little medieval villages built on rises, like Pienza, famous for its pecorino sheep’s milk cheese, and Montalcino, famous for its Brunello wine. 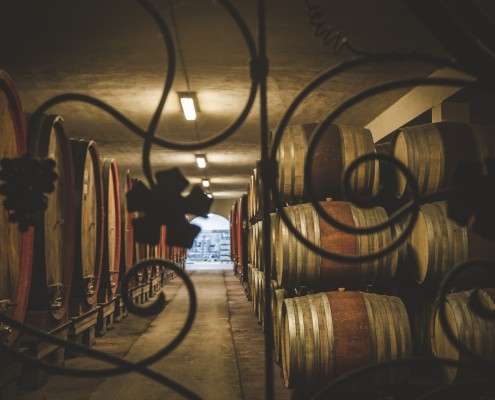 Tour and wine tasting in a winery located on the Arezzo hills and shopping at " The Mall". 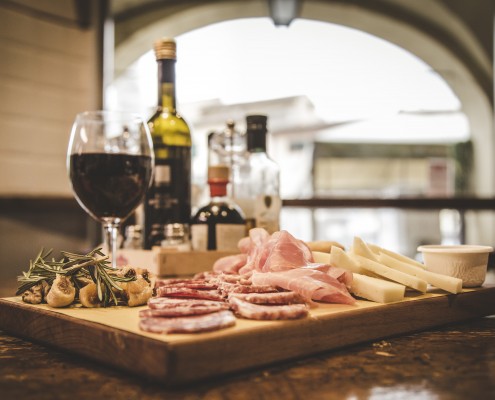 Cultural and gourmet tour in the Chianti area. 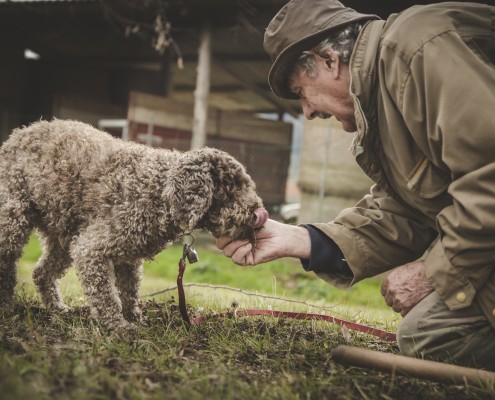 Truffle hunt in the Crete senesi. 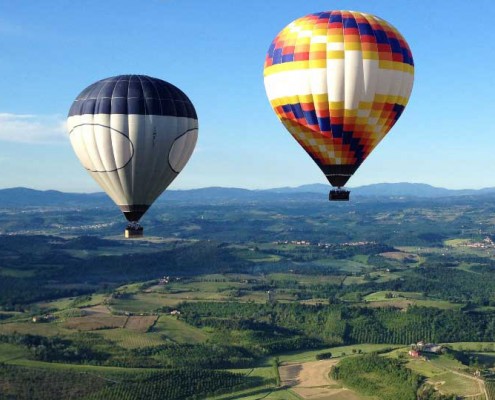 Hot air balloning on the tuscan hills with breakfast snack. 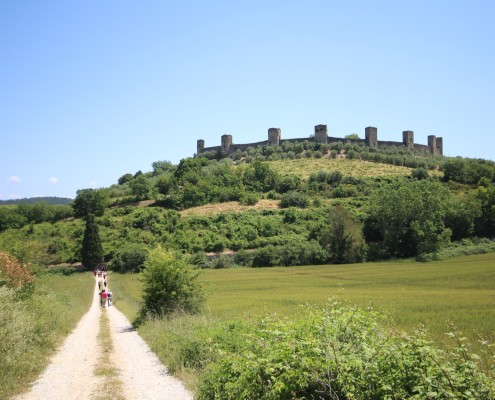 Trekking on the Tuscan hills. 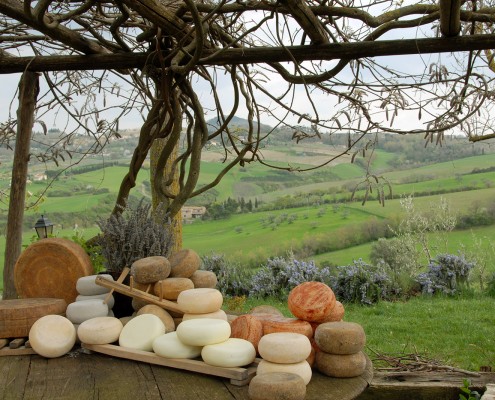 Cultural and gourmet tour in the Val D'Orcia area. 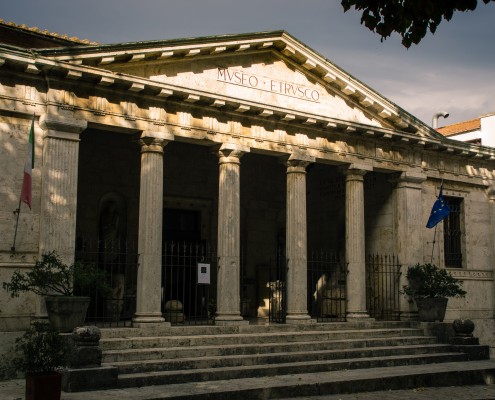