The Colosseum, the symbol of Rome par excellence, continues to watch over the city, two thousand years after it was built. This monument has witnessed almost the whole history of civilization. It saw Rome become the head of an empire that extended beyond the confines of the then-known world, later falling and virtually going back to being a small village, only to rise again, becoming one of the most important cities in Europe. Rome has always been at the centre of the world. As the well-known proverb says, “all roads lead to Rome”.
The march of the centuries has profoundly transformed the city; wherever one walks, one can see ancient ruins juxtaposed with Renaissance palazzos and modern buildings. It is no accident that Rome has been nicknamed the Eternal City. 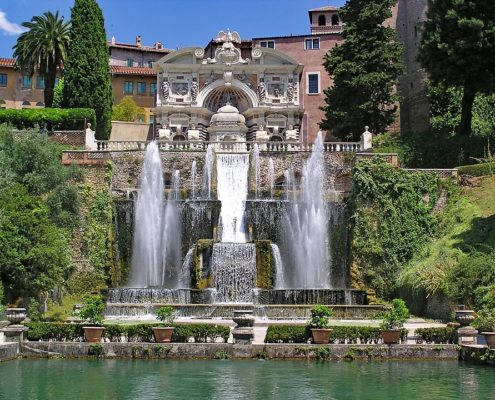 Two thousand years ago Emperor Hadrian built his palatial playground in Tivoli and during the Renaissance, it became the vacation of choice for the Vatican’s foremost Cardinals. With this tour you will visit two grand palaces from vastly different… 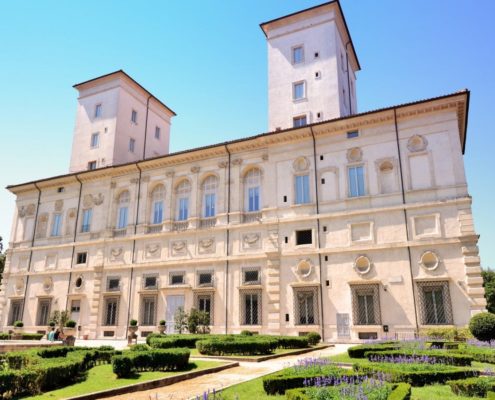 This is an example of a villa belonging to a great Roman family at the beginning of the seventeenth century. Villa Borghese today in the heart of Rome, was the suburban residence of the Prinz Borghese family.  Built by between 1613 and 1615… 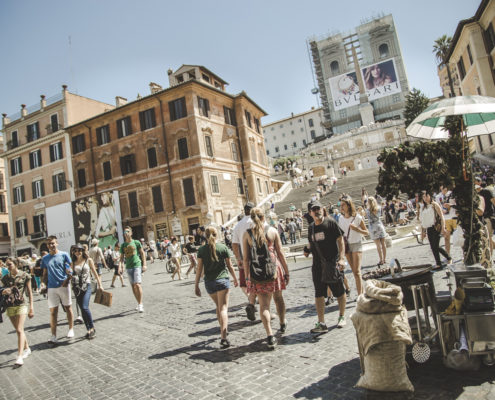 FULL DAY CULTURAL GUIDED TOUR Both tours above in one day 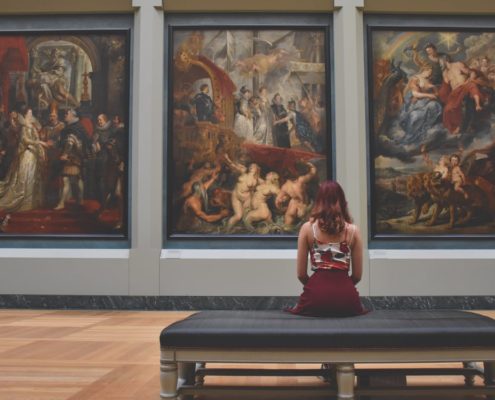 Italy has often been chosen by international artists to showcase their masterpieces. From Florence and its surrounding areas to Rome, passing by Venice, Milan and Genova, 2020 seems to be a wonderful year for art lovers. Taols staff selected… 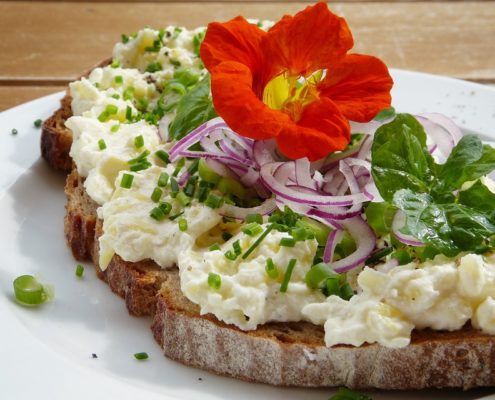 Too late for breakfast and too early for lunch? Brunch is getting huge in Italy, too. Wake up in the middle of the Tuscany hills, after a relaxing deep sleep and let our chef tempt you with delicious traditional recipes: a regular brunch… 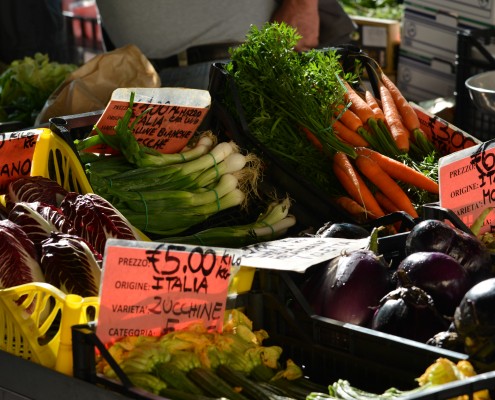 Discover another face of Rome going on a culinary trip. Our passionate gourmet professionals will guide you in this adventure by sharing their knowledge of food, wine and italian lifestyle. From butchers and veggie growers to fishmongers and… 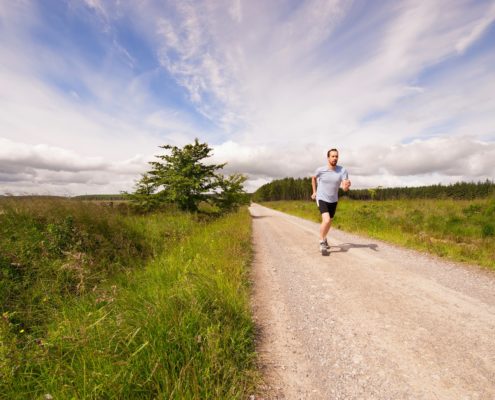 World changes really fast and also the way of discovering cities and landscape went through an evolution. Italy is full of big surprises, thanks to the collaboration with our professional runners we studied some itinerary that will allow you… 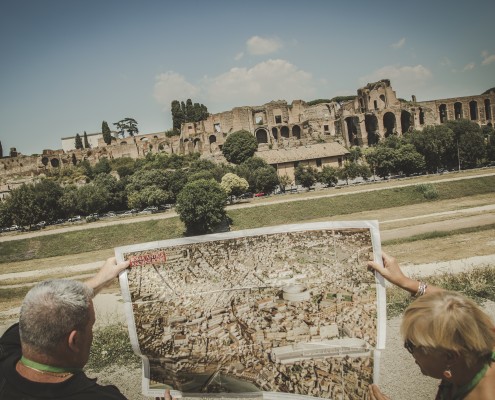 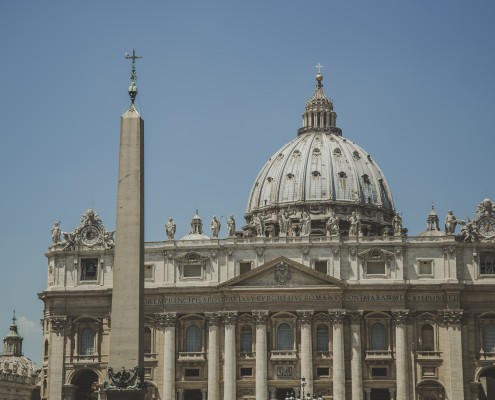 Half day private cultural tour of the Vatican. 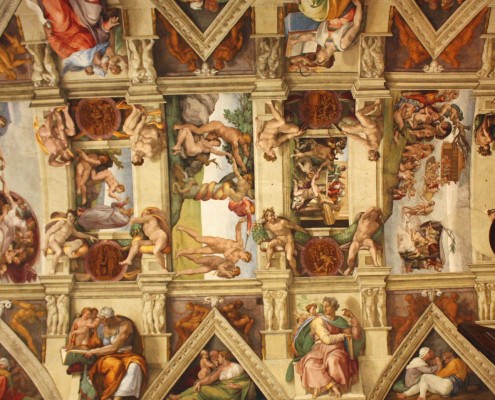 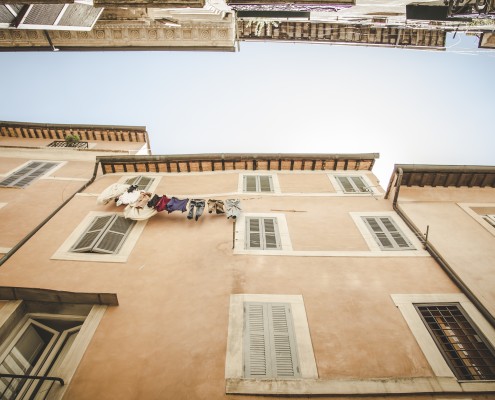 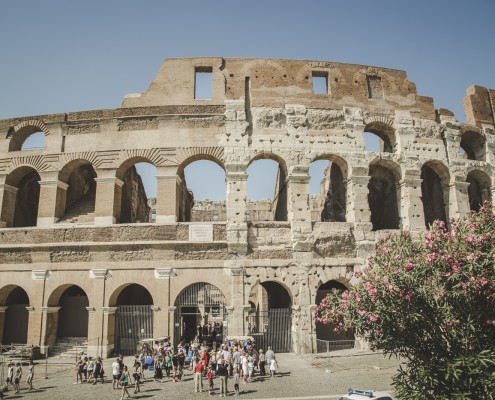 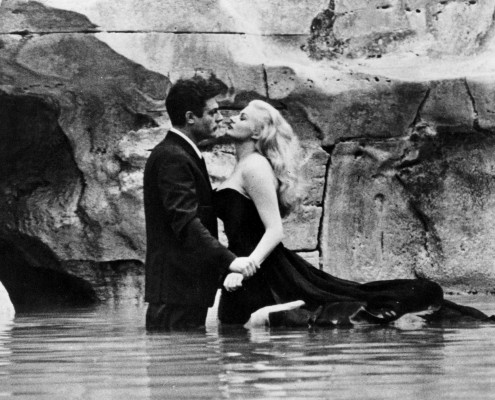 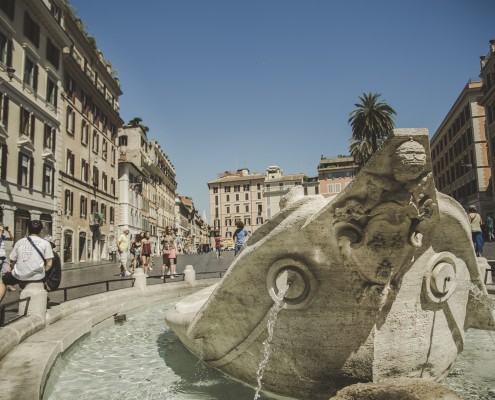 Half day cultural tour in Rome. 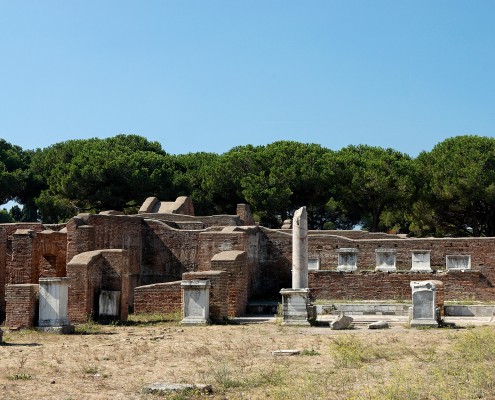 Half day cultural tour of Ostia, near Rome.

Gourmet tour in a market in rome and cooking class in a private studio in Rome. 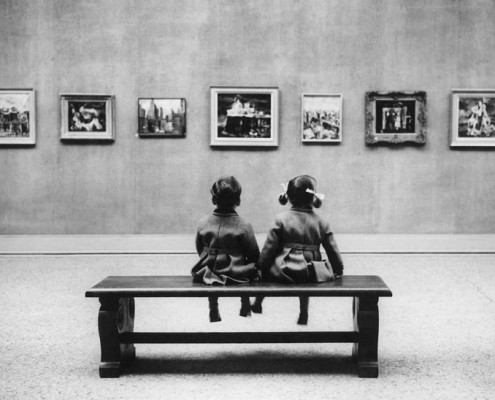 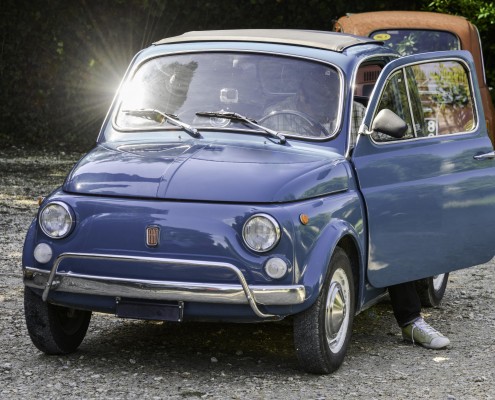 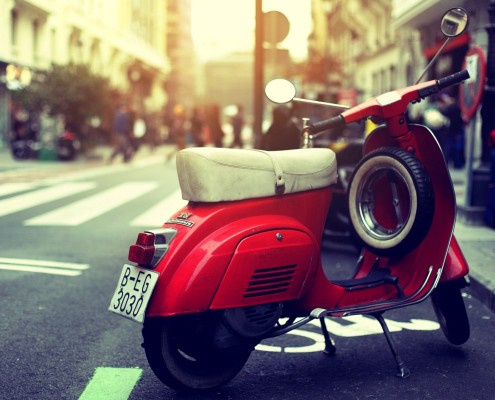 Vespa tour in the Chianti area, in Florence, in Siena and in Rome.
WordPress Image Lightbox
Scroll to top