The night between 31 October and 1 November 1756, Casanova, the greatest seducer of all time, finally succeeded in escaping from the Piombi (the prisons in the Ducal Palace), where he had been locked up for about a year, charged with heresy, blasphemy and possession of prohibited books, as well as the infamous accusation of having seduced married women. His escape, which he himself recounted in the book “My escape from the Piombi”, was one of the most spectacular in history. He owed the success of his escape to the clamour of one of the countless festivals held in the Piazza San Marco. Once he had opened a hole in the ceiling of his cell, he climbed onto the roof and from there looked out onto his beloved Venice: its hundreds of tiny islands connected by little wooden bridge, the cupolas of Saint Mark’s Cathedral, the Bell Tower, the Rialto Bridge, the Basilica of Santa Maria della Salute and the Grand Canal, enlivened with gondoliers. 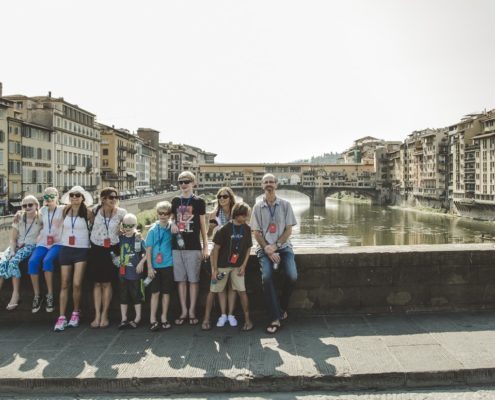 A memorable experience for the whole family! Explore two of the most famous cities in Italy with your kids residing in an exclusive accommodation selected by our staff. A 7-days/ 6-nights tour that will make you discover two of the iconic cities… 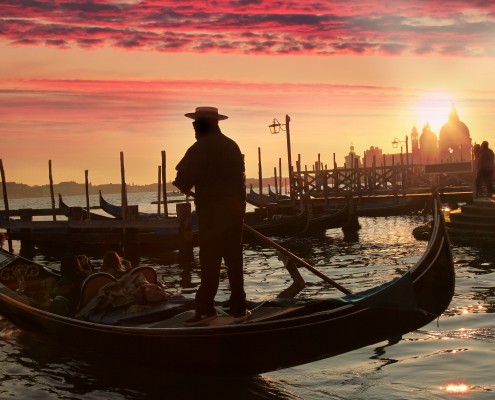 The Gondola serenade is a luxury journey along the canals, while musicians and singers perform popular Italian songs, which makes the atmosphere even more magical. The gondola goes along the narrow canals surrounded by the thousand-year old… 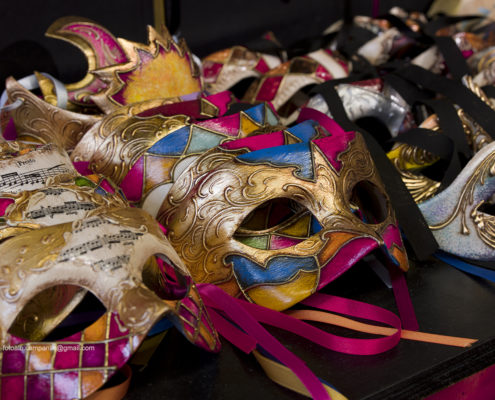 You will walk through Venice passing by important Venice highlights: Piazza San Marco and Basilica from ( just from the outside) where you can admire the beauties of this fabulous city. After a walk you will stop by an amazing masks workshop… 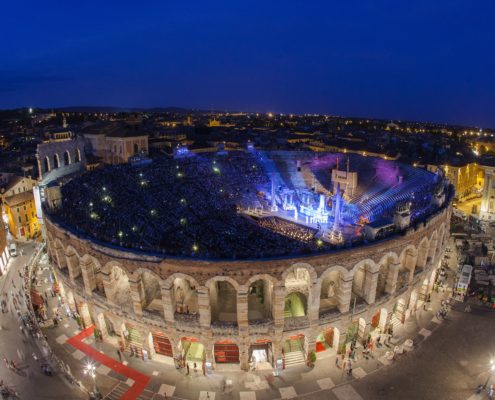 The Roman Arena di Verona is the largest monument in Verona and a great example of Roman engineering. There is no better way to experience it than with a registered - and truly local - expert guide. Dressed in pink-and-white marble, from… 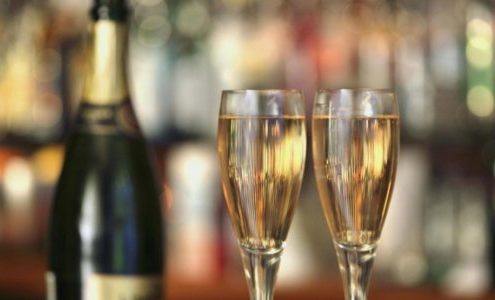 A gourmet immersion into the tasty flavors of a splendid land. You will be delighted by premium wines, as the historical and well-known Amarone di Valpolicella and other wines as Soave, Bardolino e Recioto while discovering hidden historic treasures…

The Venetian Villas: extraordinary mansions representing a particular architectural style, which spread over during the historical period known as the Most Serene Republic of Venice (Serenissima Repubblica di Venezia). During those years, many… 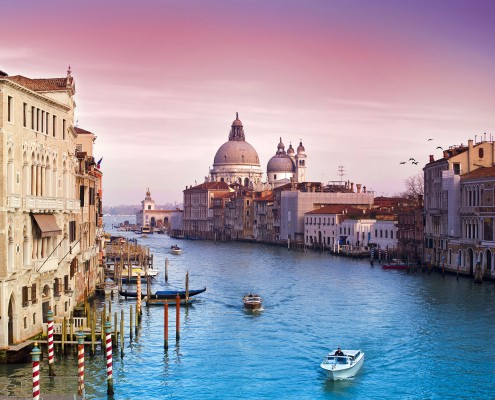 Half day cultural tour in Venice. 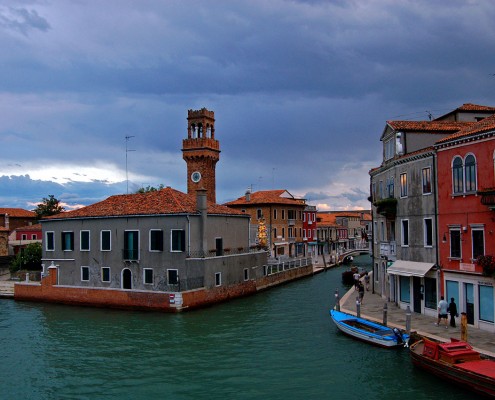 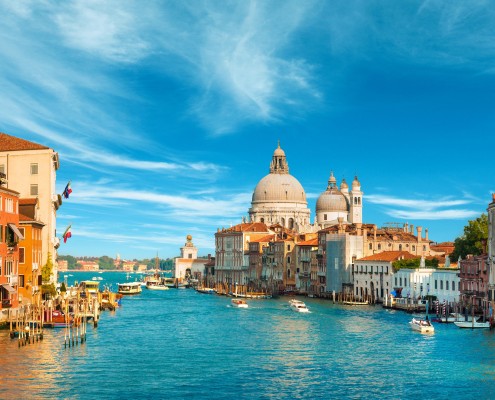 Half day cultural private tour in Venice by water taxi. 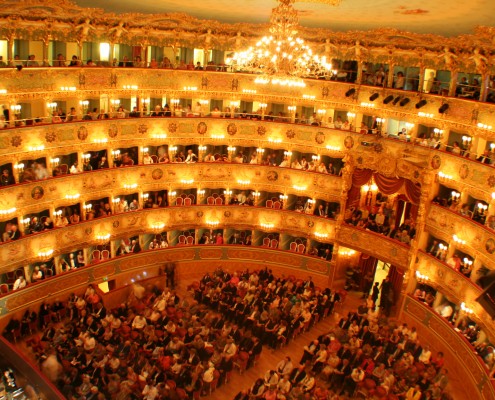 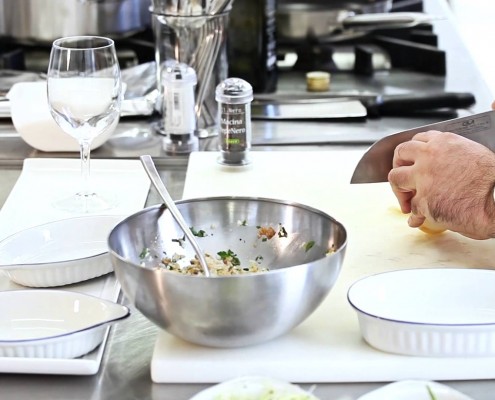 Cooking class in a private Studio in Venice. 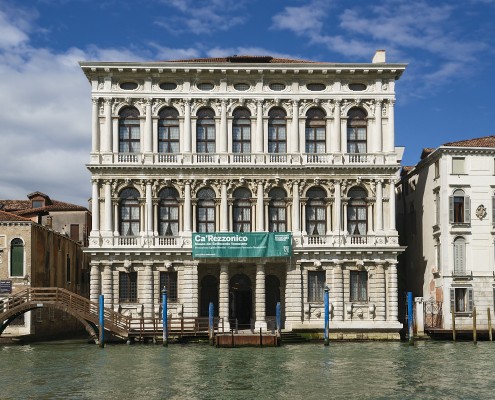 Half day cultural tour of the Ca'Rezzonico Palace in Venice.
WordPress Image Lightbox
Scroll to top