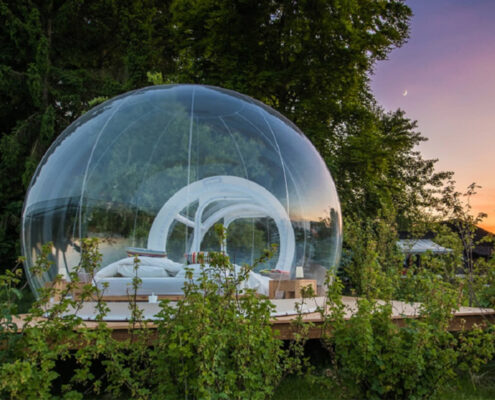 10 information you need to know about Tuscany 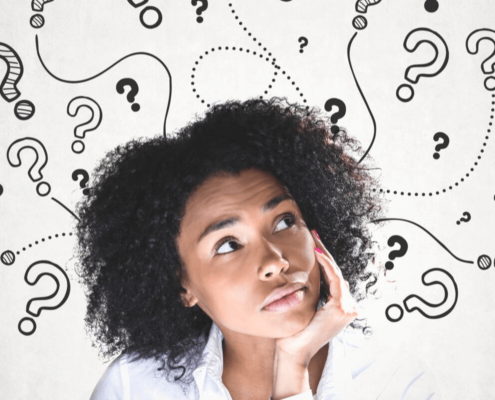 What to ask your Travel Agent?
10 souvenirs from your trip to Italy